Thanks to the Brisbane survey team for their fantastic efforts collecting quality data from two survey sites at Shag Rock on 21 December. 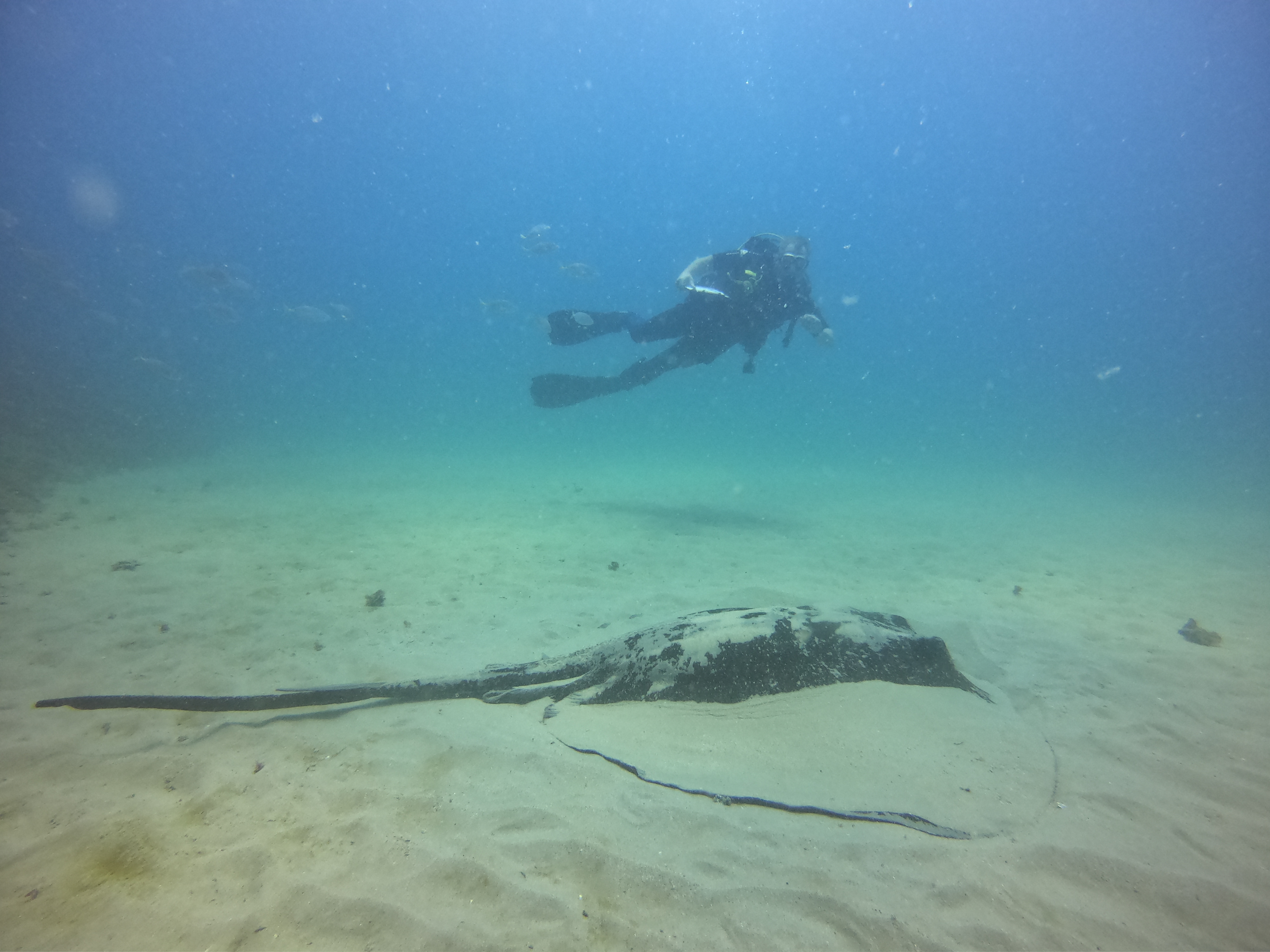 The survey team left in the early hours of the morning to North Stradbroke Island. The conditions were perfect and the sea life was booming! Two successful surveys completed with giant rays, leopard sharks, moray eels and plenty of fish which is all a sign of a healthy reef. 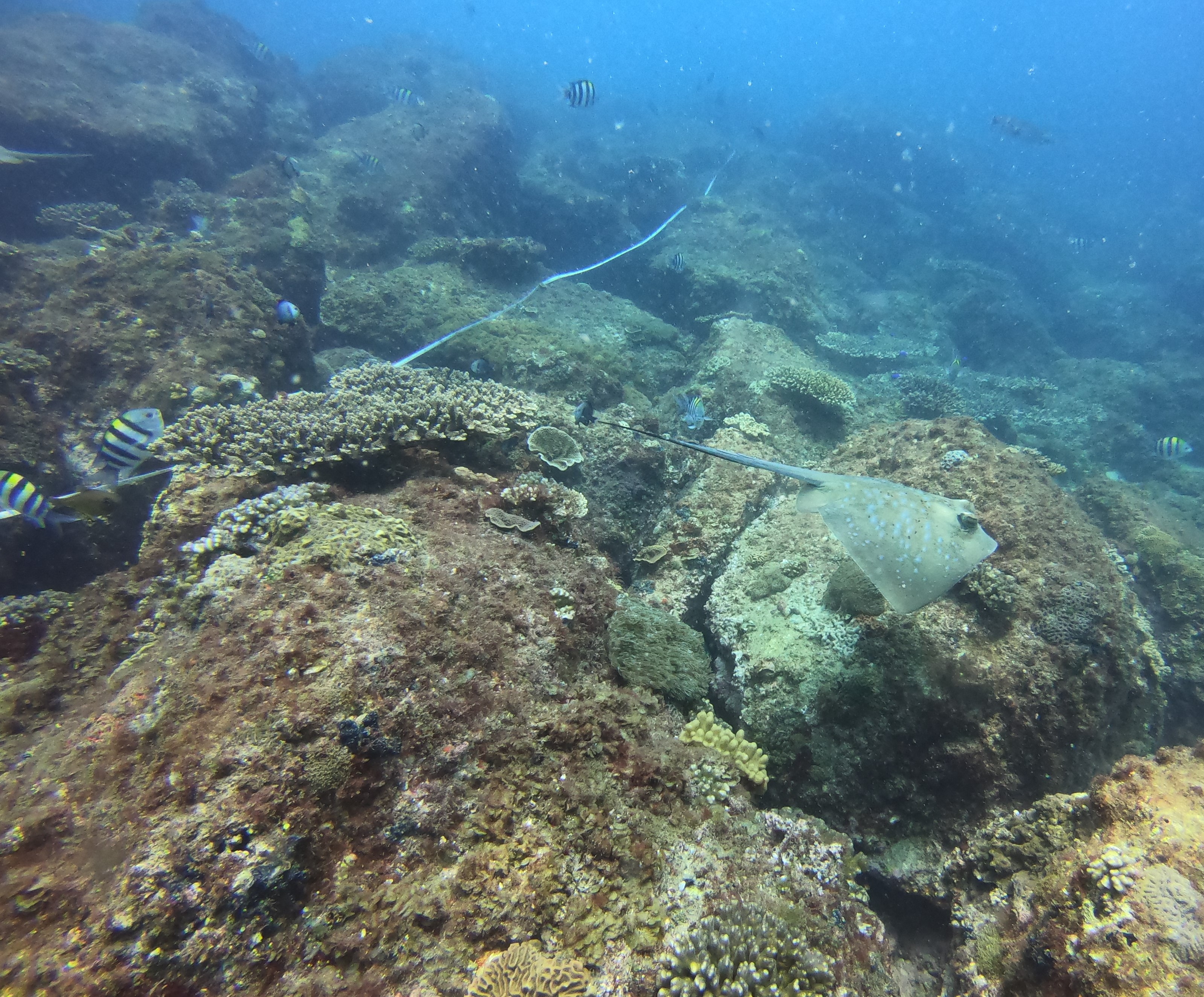 After the team made their way home they were informed that a Great White Shark was hanging around the corner at Point Lookout! 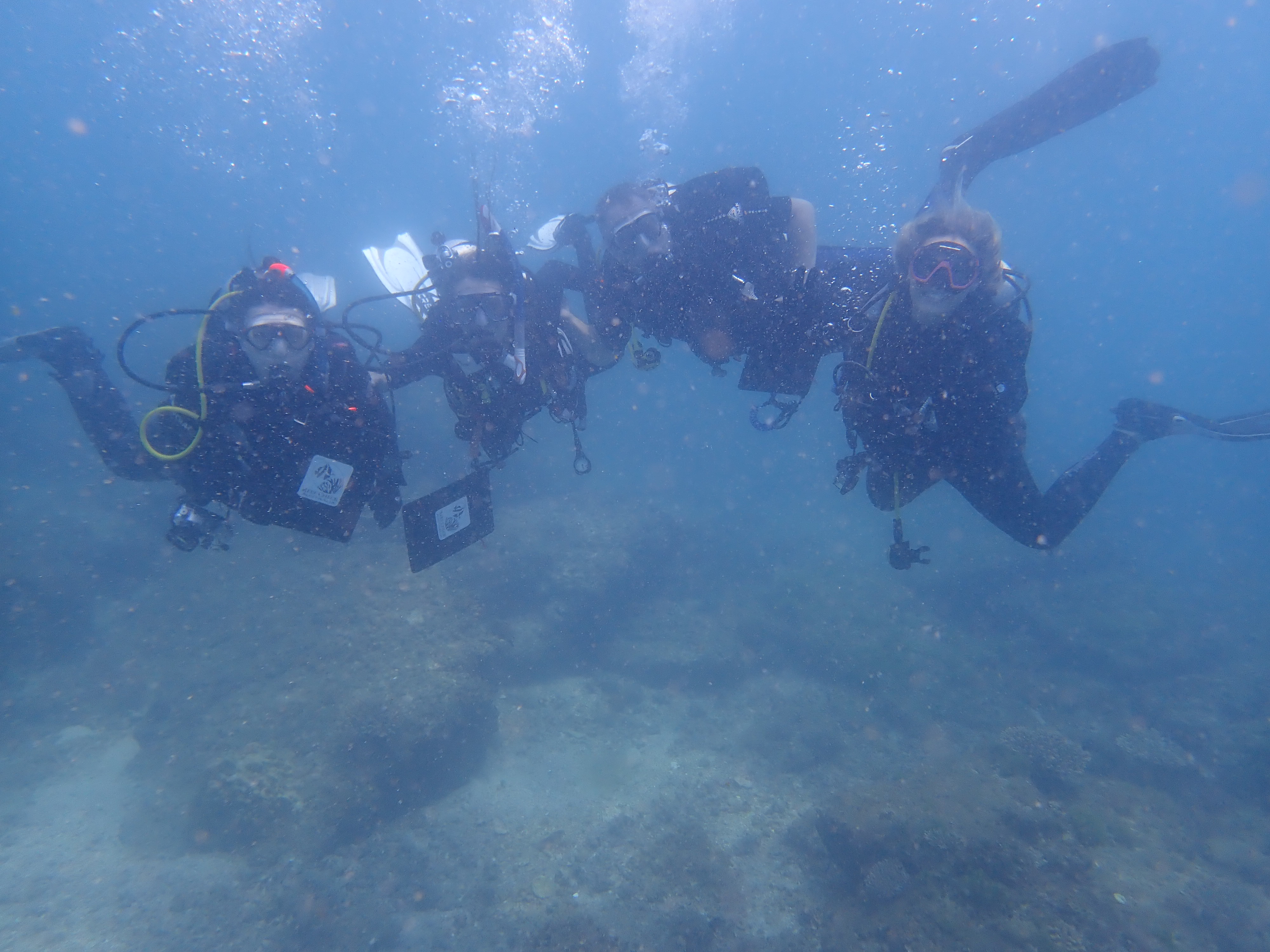 Thanks to the Queensland Government for supporting our work in this region. 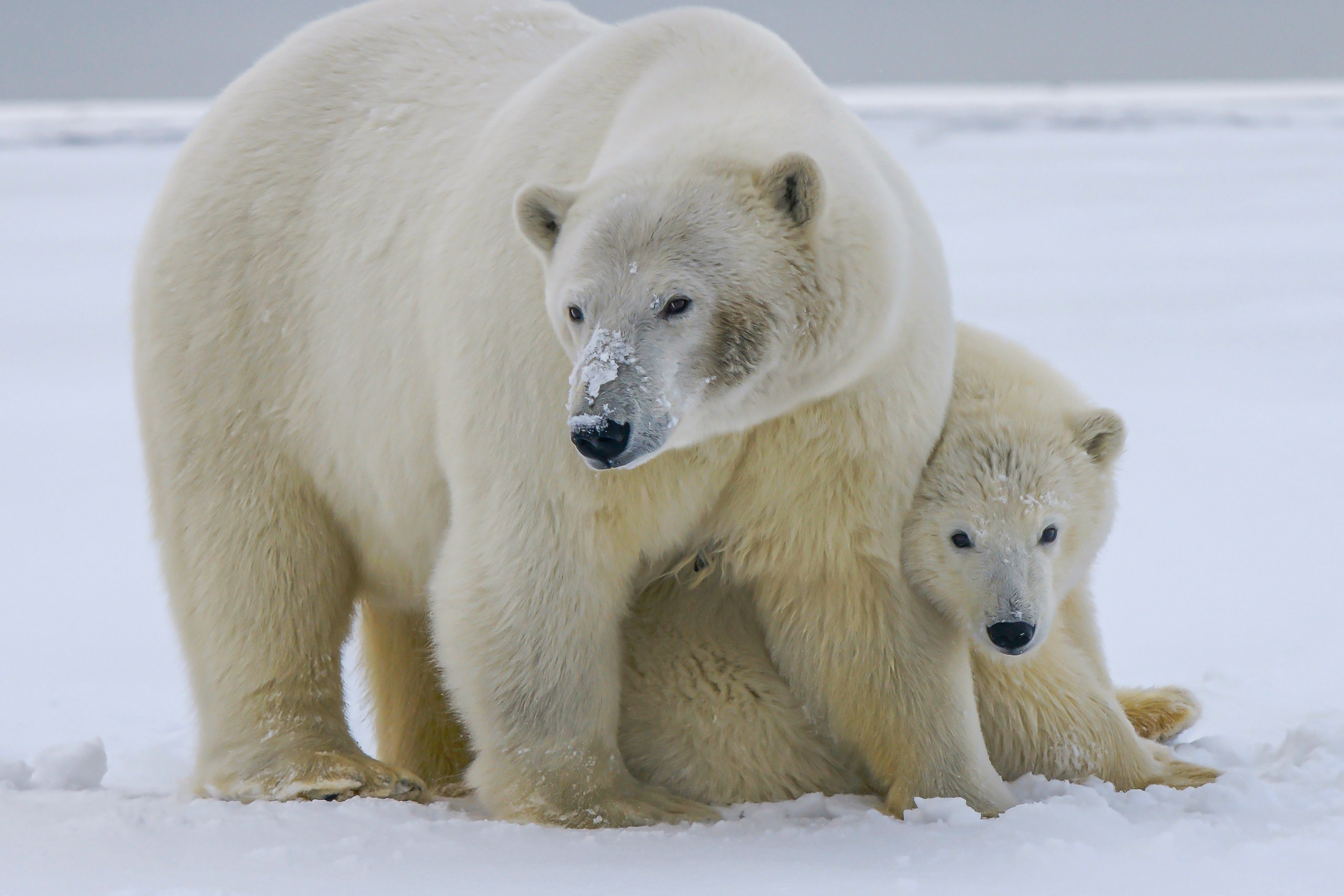 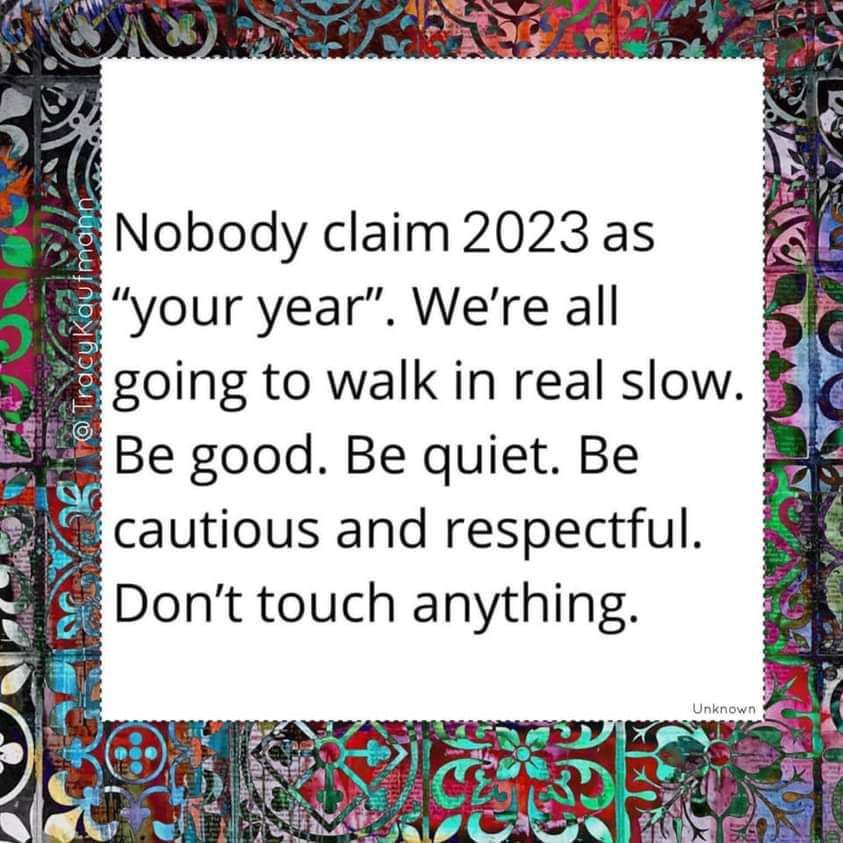 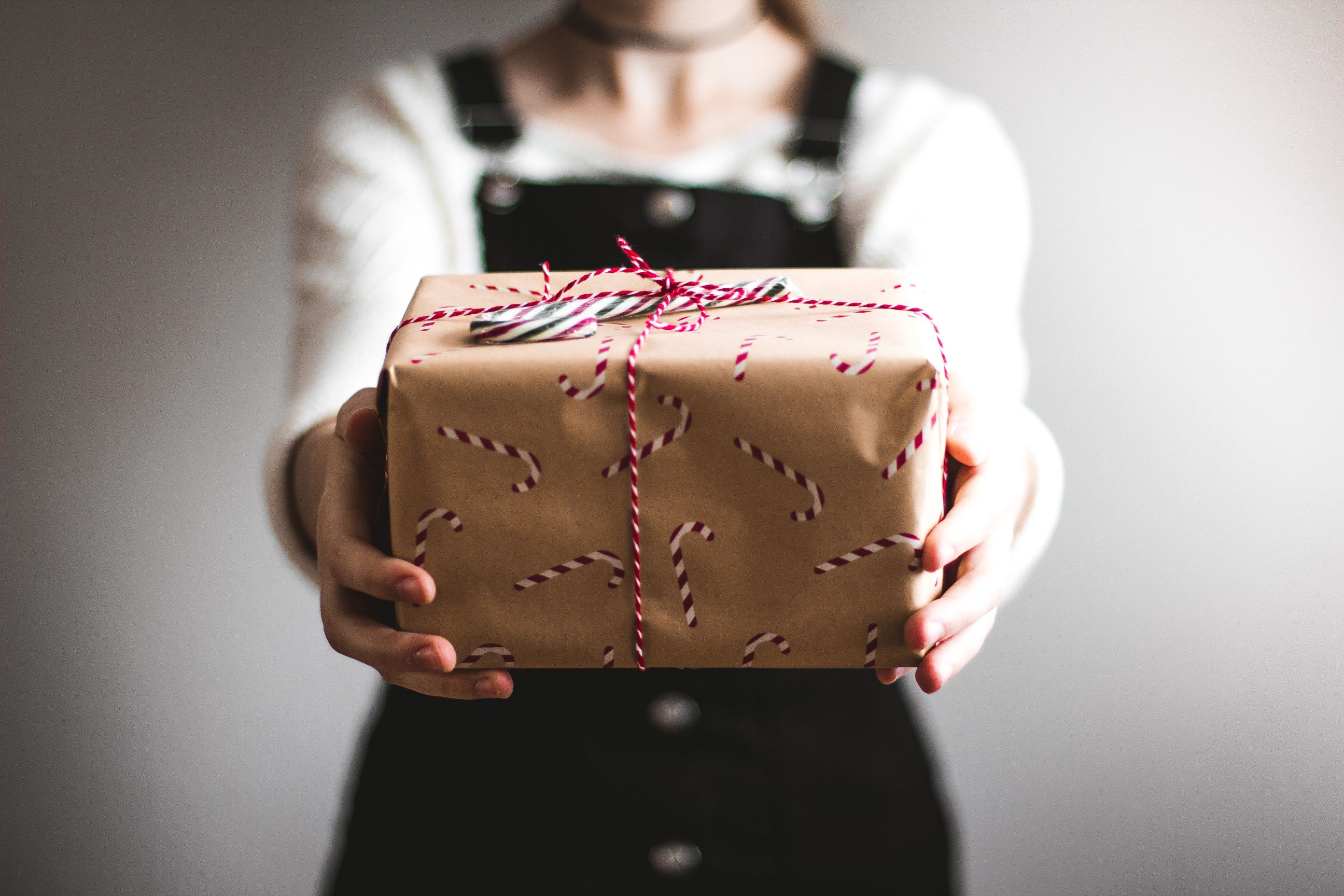 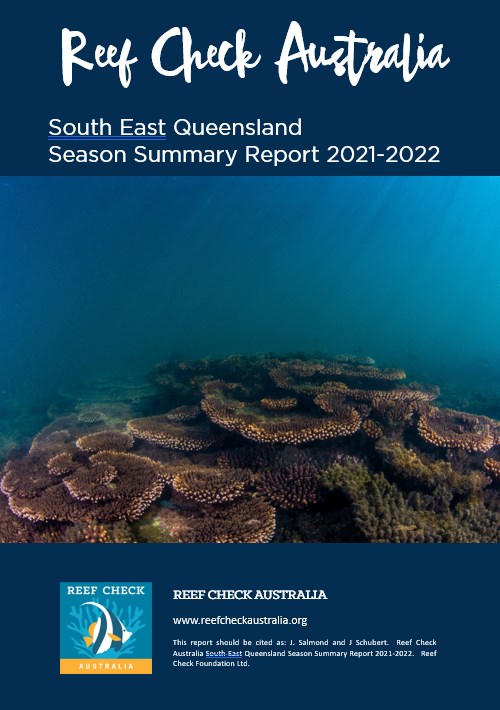