On the 27th and 28th of April Reef Check Australia volunteers, led by our new GBR Project Coordinator Nathan Cook, completed two underwater and two beach clean-ups at Fitzroy Island in the Cairns region as part of the ReefClean project that is funded through the  Australian Government’s Reef Trust which is rolling out across the Great Barrier Reef.

The ReefClean project is being delivered by Tangaroa Blue Foundation and a number of partner organisations, including Reef Check Australia. 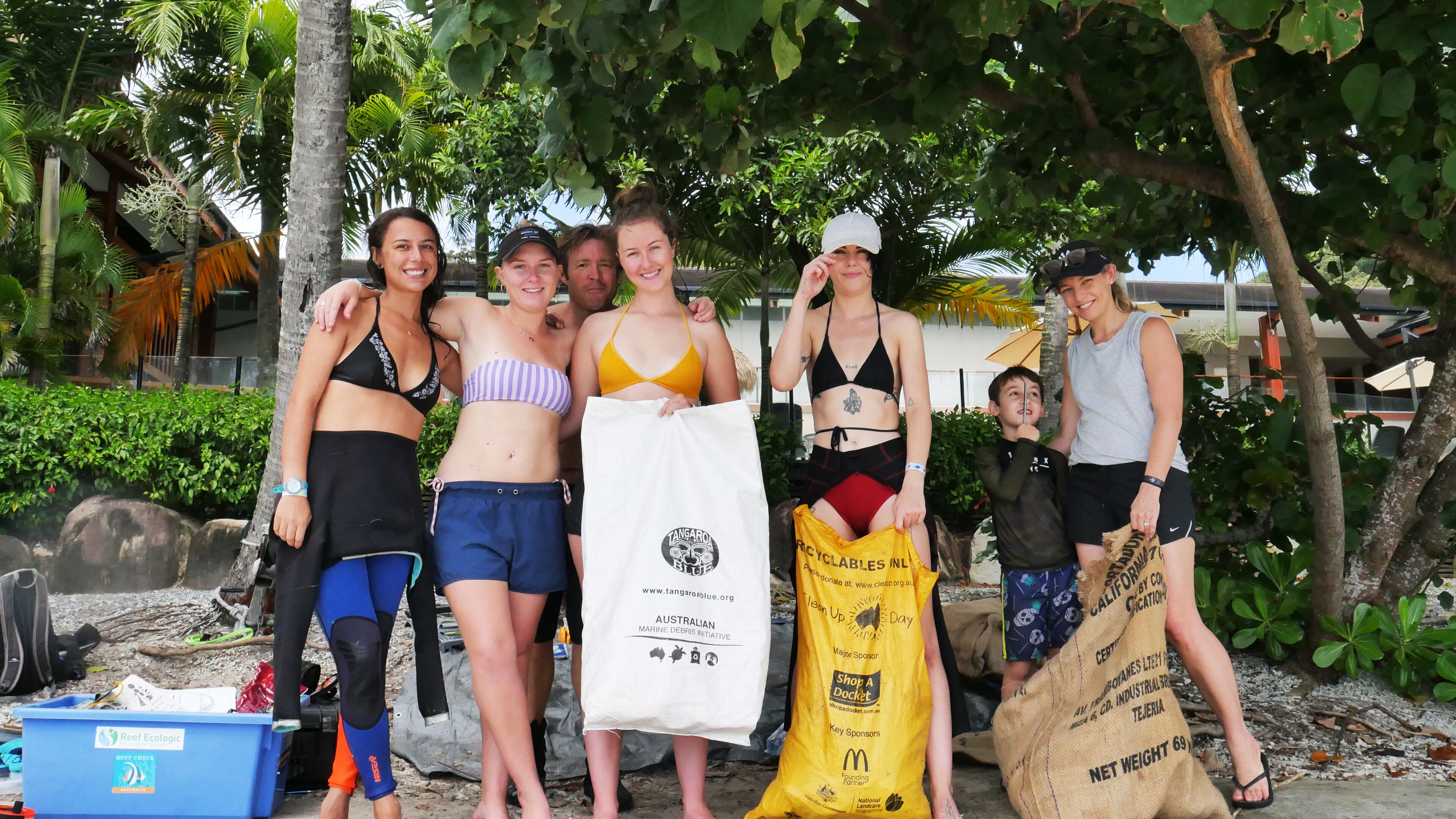 They found that most of the trash collected on land was predominantly litter from visitors to the island disposing of their rubbish carelessly. 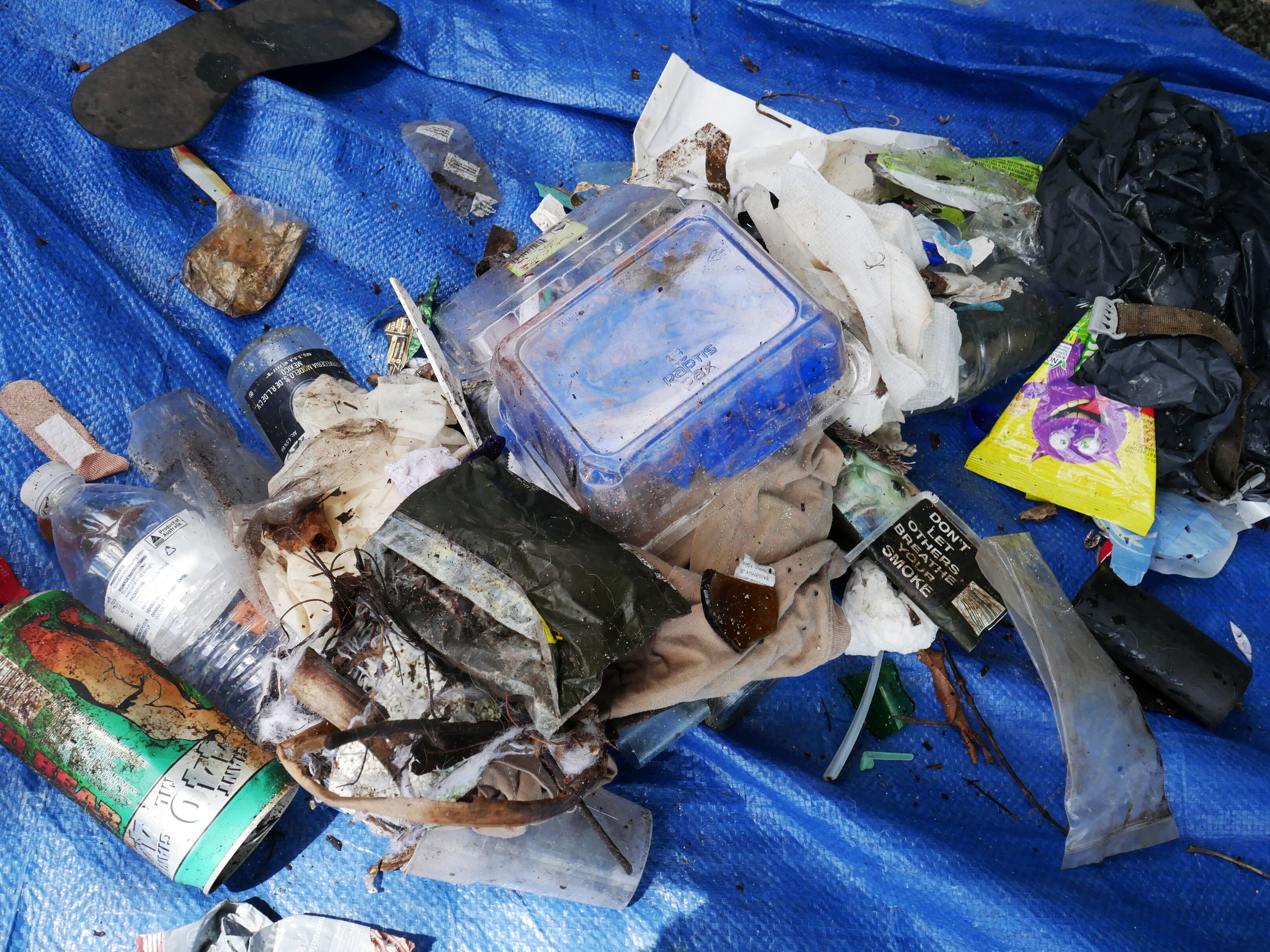 In their data report, which is submitted into the Australian Marine Debris Initiative Database, the team noted that among the most common items found were discarded bottles, fishing gear, clothes and clothes pegs and many hair ties found in the water close to shore. 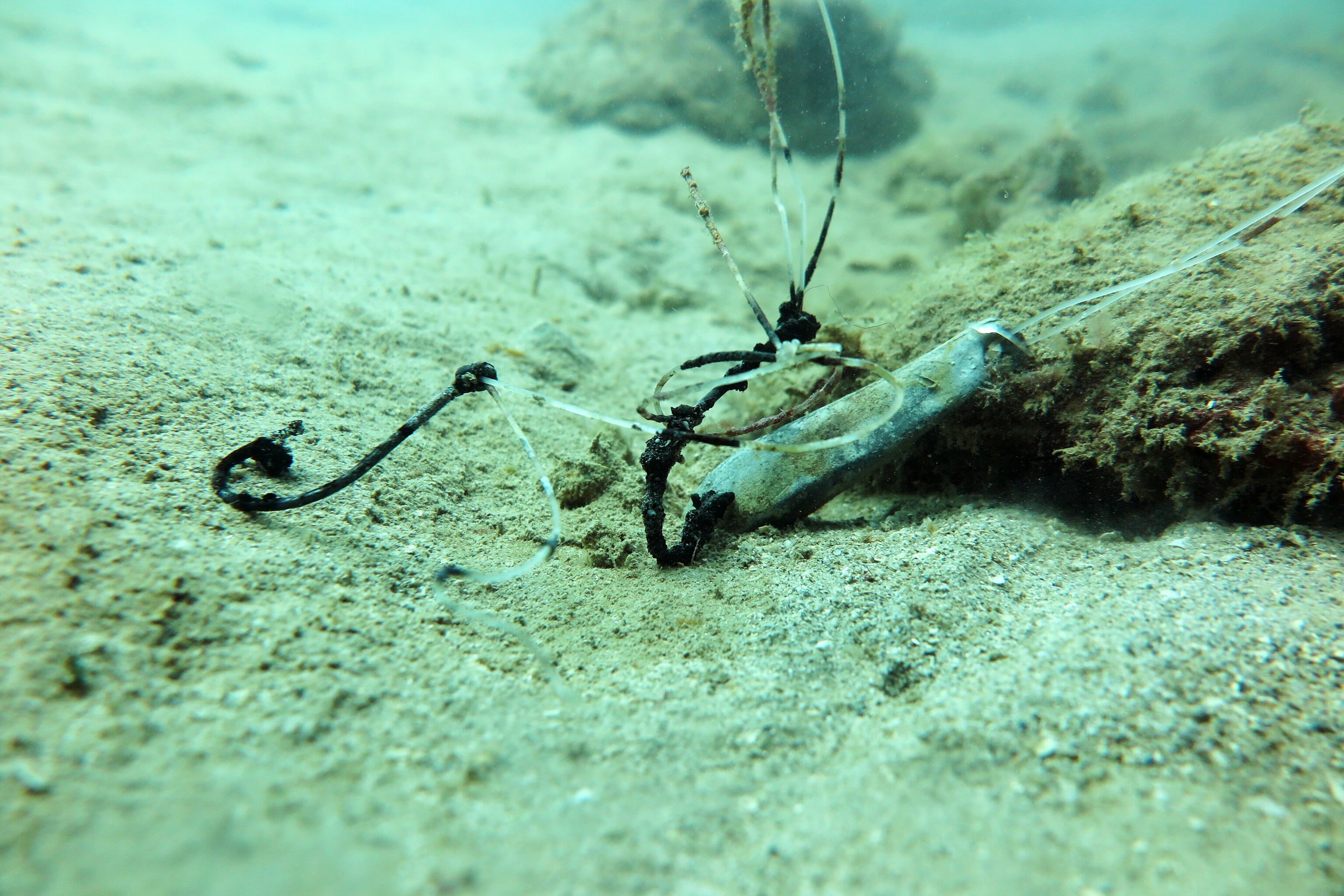 The team also took the opportunity to undertake surveys on the sites visited.

Thanks as ever to our awesome volunteer surveyors for their efforts! 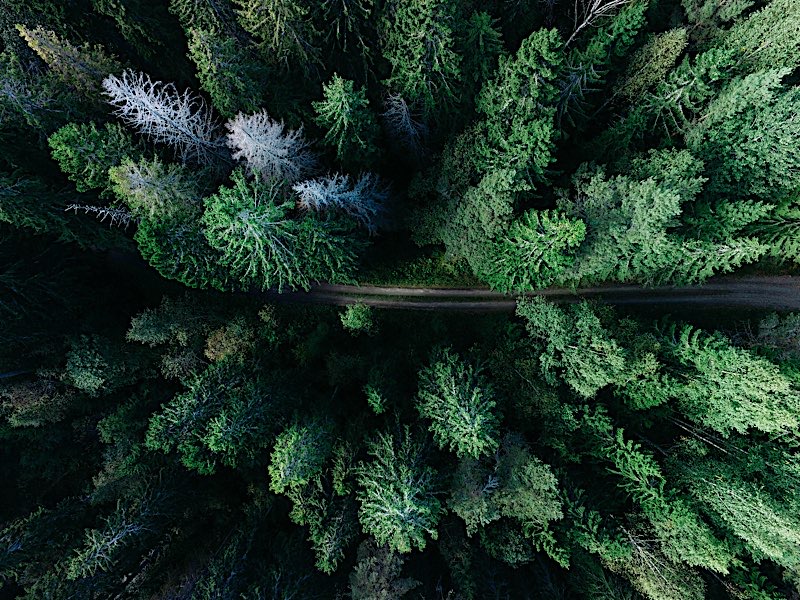 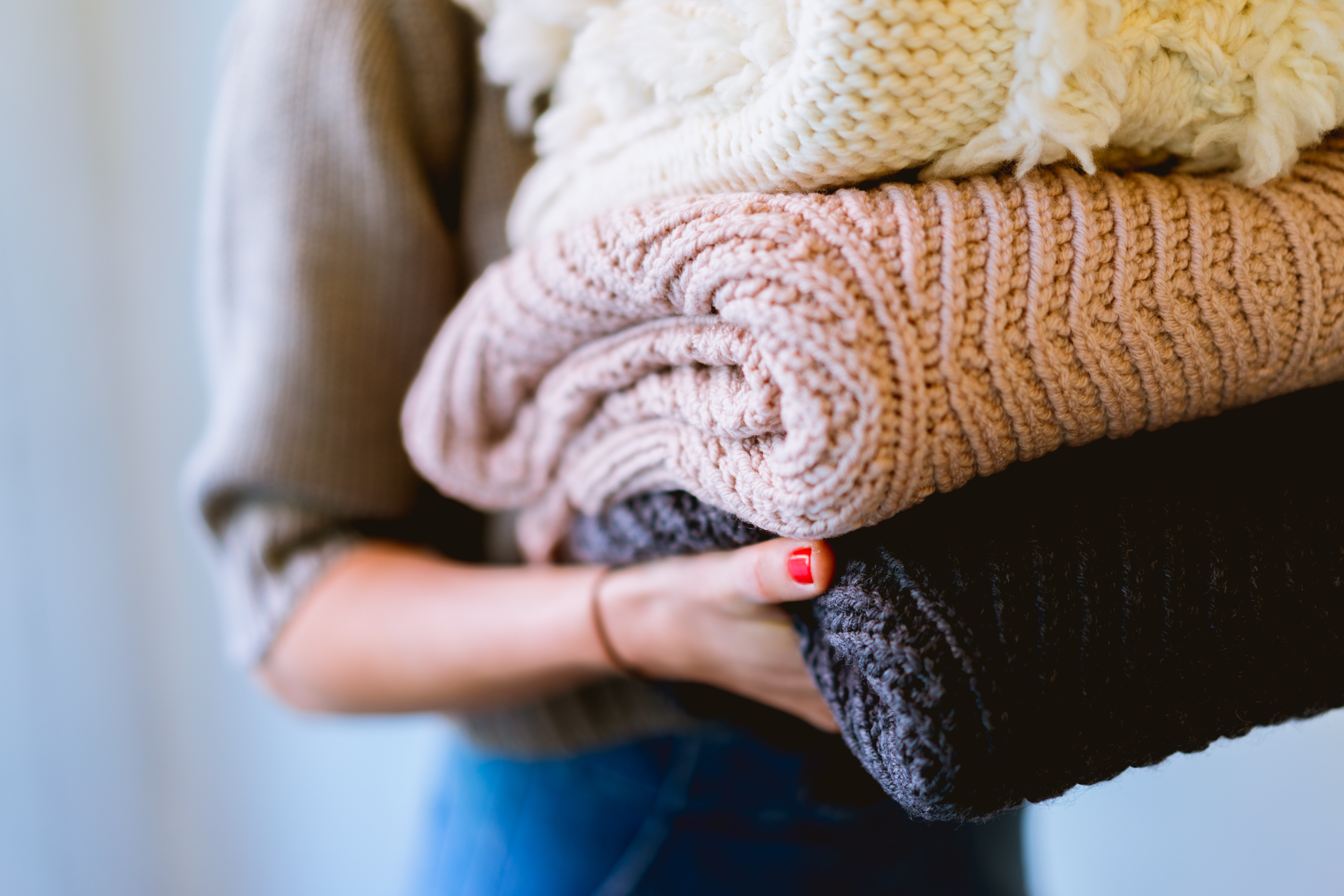 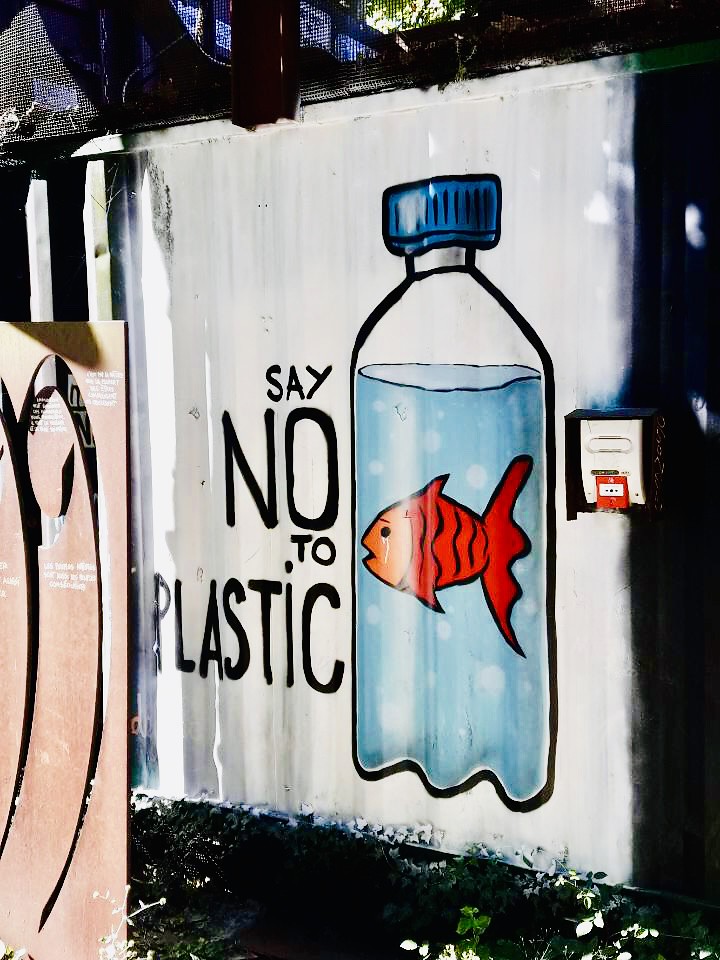 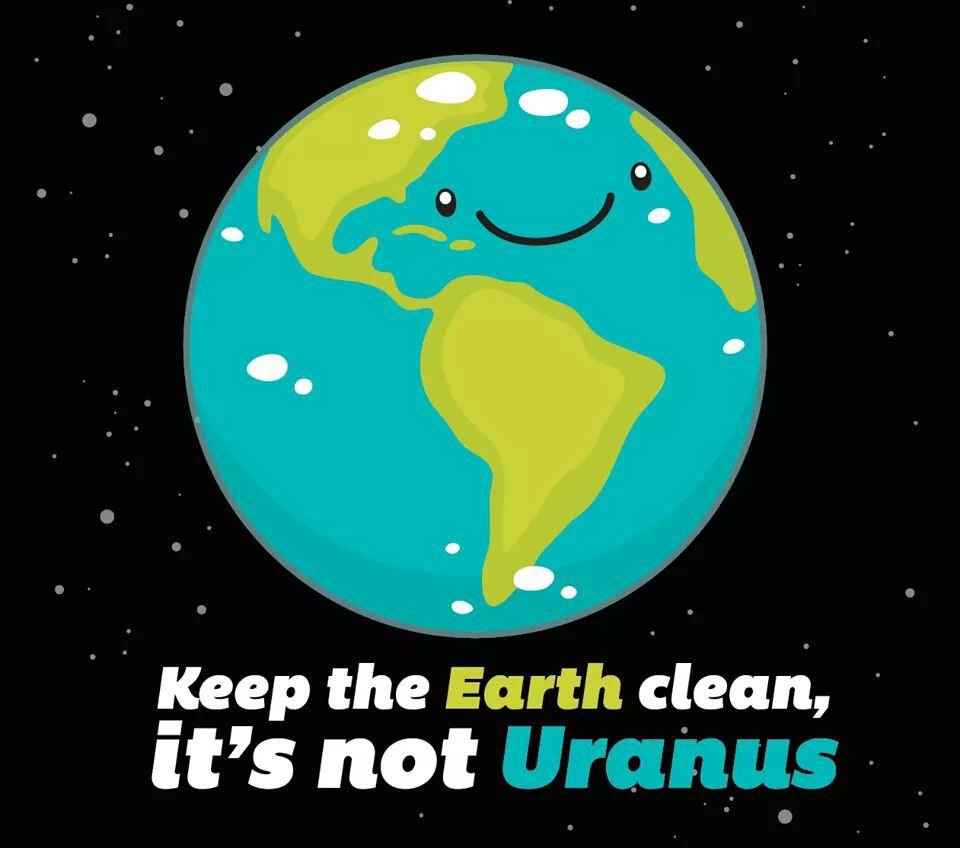